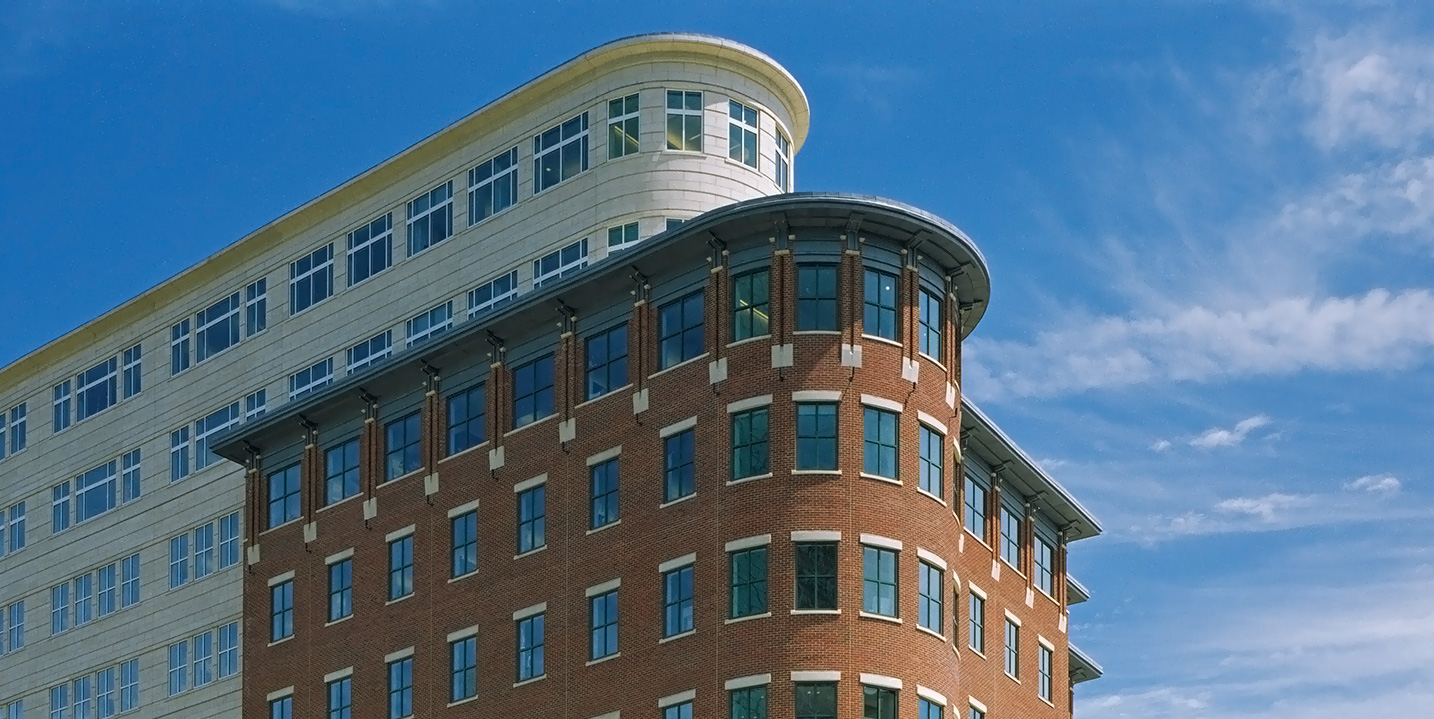 131 Dartmouth Street is a 371,016 rentable square feet, eleven-story, Class “A” office building located in the heart of the Back Bay section of Boston.

The building was built in 2003 on 1.39 acres. 131 Dartmouth St features onsite fitness facility, two dining options and a 730 space below level parking garage. Six passenger elevators service the upper floors and two passenger elevators service the lower levels. There are also two escalators which provide access between the lobby and mezzanine level. Three loading bays service the building with two bays accessible by Columbus Ave and the other by Dartmouth Street.

131 Dartmouth’s location, in the heart of Boston’s Back Bay, lands it right in the middle of Boston’s most sought after neighborhood. High end residential, luxury retail and a strong portion of Boston’s Trophy office space combine to offer a true live, work and play environment.

Steps away from Back Bay station 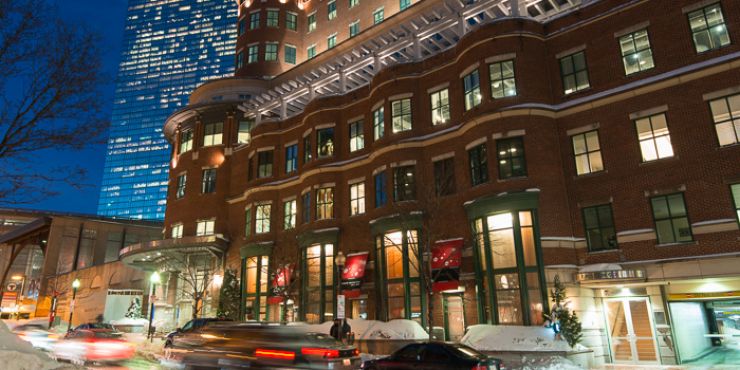 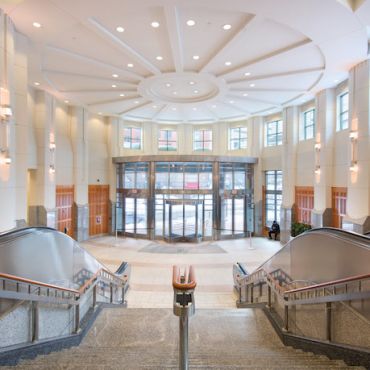 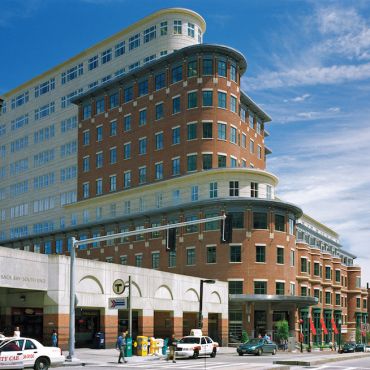 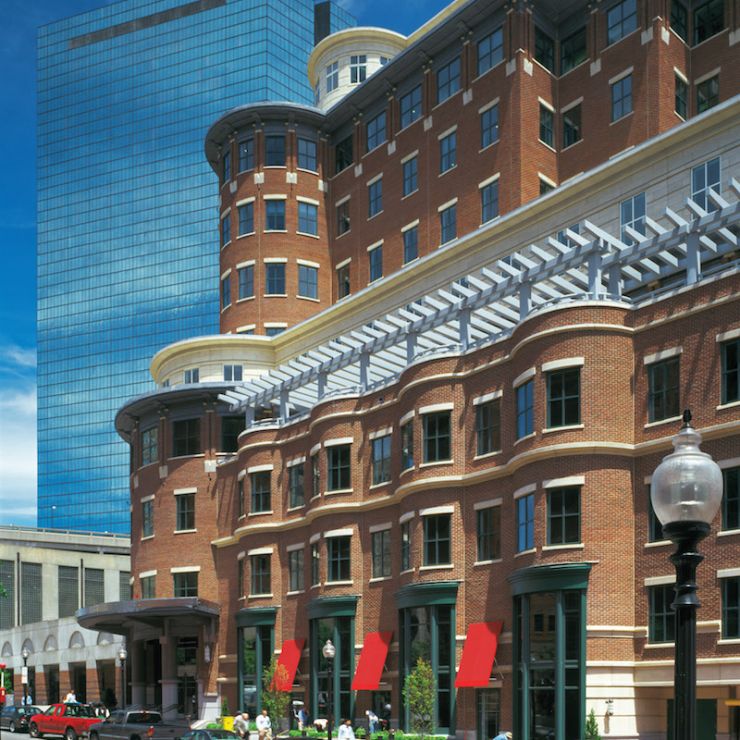 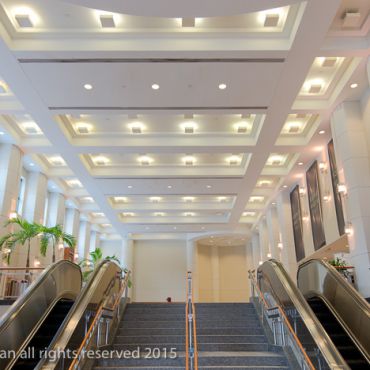 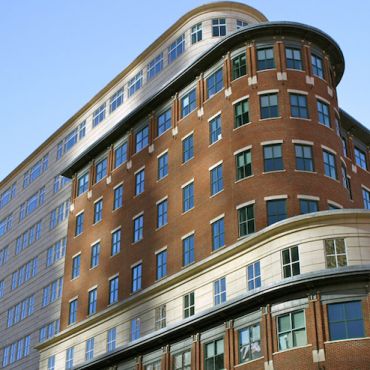 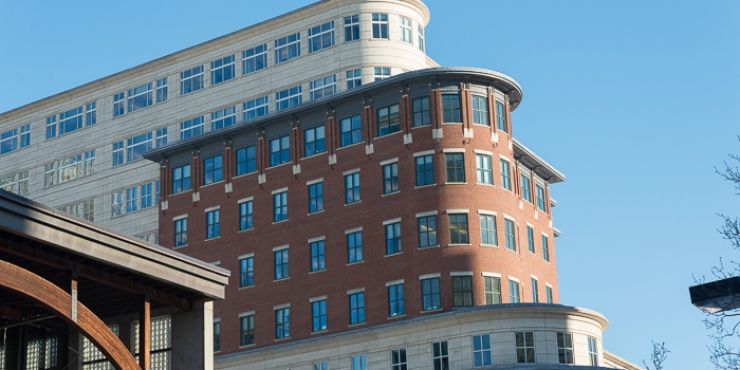 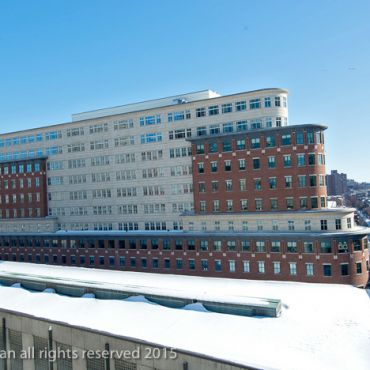 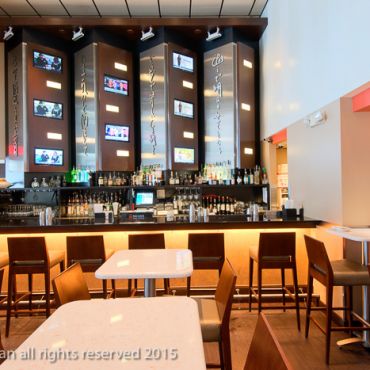 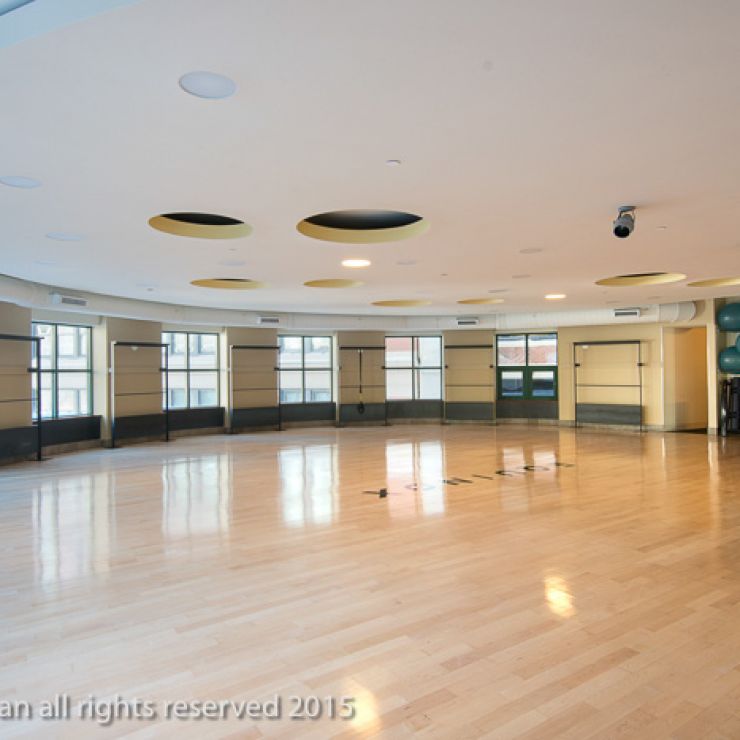 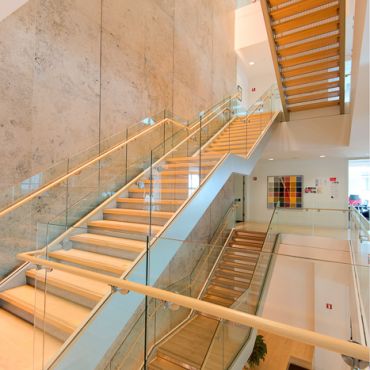 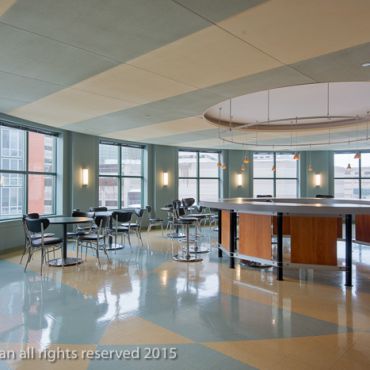 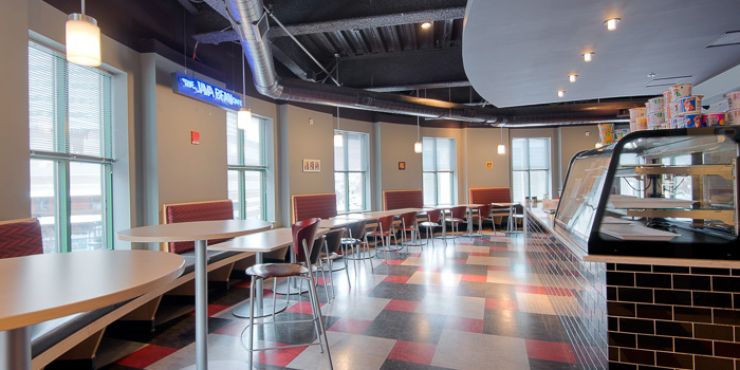 Get in touch with our brokerage team to learn more about the building and current availabilities. 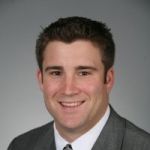 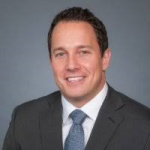 The property management team at 131 Dartmouth Street is staffed to provide necessary preventive maintenance required to keep the building in top operational condition, as well as to address any issues our tenants may have.

To ensure that the tenant receives fast and efficient service, when your request for service is received, a work order is prepared and a serviceman is dispatched to answer the call.

Car detailing available for tenant and public use located in the garage on level P2.

Please use the form below to get in touch: